Creative inspiration from the world of music

In the following series of articles, I want to explore creativity through the perspectives of different individuals from completely different walks of life. I will pick people from the worlds of industry, music, the arts, sport, gastronomy, architecture, politics and literature in order to find out what their beliefs and principles are when it comes to the precious commodity called creativity. In each case, I will highlight two or three aspects about their thinking that feels fresh and different and then try and apply this back to the world of business.

Brian Eno is a British musician, composer, record producer, singer, writer and visual artist. He joined the rock group Roxy Music as a synthesiser player in 1971 and has subsequently collaborated with a number of famous acts including David Bowie, Grace Jones, Coldplay, U2 and Talking Heads. He was a pioneer of ‘Ambient Music’, a genre that valued tone and atmosphere above structure and rhythm. 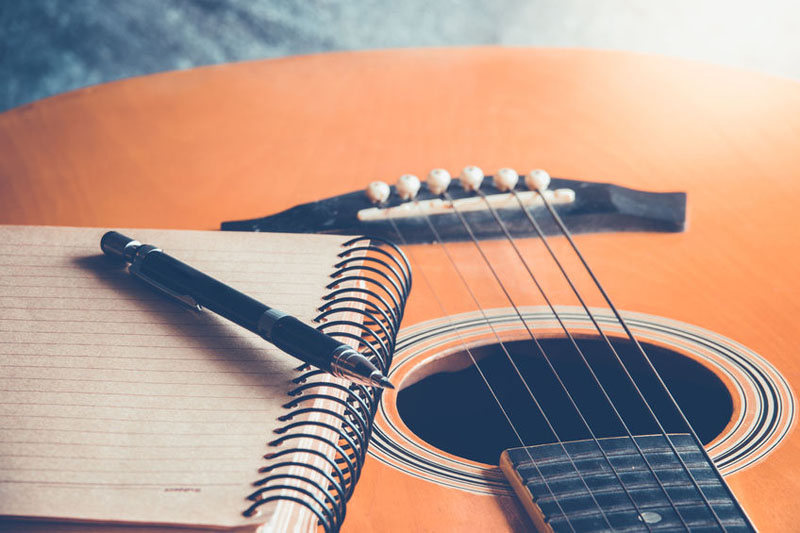 Way, way back in 1975, Brian Eno and the painter Peter Schmidt brought out a unique set of flash cards which they called Oblique Strategies. The first edition they produced consisted of 115 cards, black on one side with an unusual aphorism printed on the other. For example: “Honor thy error as a hidden intention”, “What are the sections sections of?” , “Discover the recipes you are using and abandon them.” “Tape your mouth” and “Short-circuit principle – a man eating peas in the belief that they will improve virility shovels them straight into his lap.” Weird!  The principle behind the technique was that more oblique and tangential methods were often much more successful when it came to unblocking situations, especially in the highly-pressurised setting of a recording studio. When working with Coldplay, Eno would give each of the band members one of the ‘crazy’ cards and ask them individually to provide a musical interpretation of what was written down on their own card. The chances of producing great music was low but the chances of producing an interesting note or combination of notes was high.

Therefore, the first lesson for the world of business is to have the confidence to go well off-piste to find interesting avenues of exploration. If the stimulus you use is close to home, or close to the challenge that you are trying to resolve or find fresh solutions for, then your solutions are unlikely to be fresh. The stimulus doesn’t have to be the ‘crazy cards’, but it does have to be either objects, information or people that might not make much literal sense or have any obvious relevance to the task at hand.

The value of doing nothing…

According to Eno,“The difficulty of always feeling that you ought to be doing something is that you tend to undervalue the times that you’re apparently doing nothing, and those are very important times. It’s the equivalent of dream time, in your daily life, times when things get sorted out and re-shuffled.” Neuroscience has confirmed categorically that ‘Eureka!’ moments don’t tend to happen as scheduled at a specific time, on a given day in a soulless meeting room. It is only when the brain is totally disengaged from the problem and in a state of relaxation that good ideas are likely to float to the surface. Eno’s point of view was that you simply had to stay alert for ideas to happen and the main reason to keep working was to build a ‘certain mental tone, like people talk about body tone’. You had to be ready and alert for the time that the idea emerged because this could happen any time and it might only happen two or three times a year.

The second lesson for the world of business is to understand how ideas behave. Instead of stipulating a specific time of the week or month when ideas will be generated, provide people with a defined period, maybe a week or a month, within which new ideas should be allowed to take root and grow. And let the brain do the rest. There’s a proverb that says that the fruit takes a long time to ripen but it falls suddenly.

And if you can throw in some crazy, random and oblique stuff along the way, so much the better!

If you want to find out more about the creative process, contact:  mark@wearecreativecreatures.com 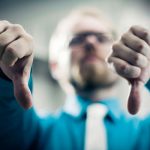 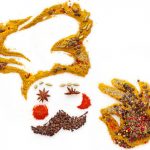 Creative inspiration from the world of gastronomyNews