What can Brexit learn from X-Factor?

I was running a creativity workshop for a large company a couple of weeks ago, and one of the participants was honest enough to admit that their weekly brainstorming sessions were not terribly productive. I asked her why. She replied that although there was plenty of energy and enthusiasm during the hour or so that the team had together, the output of the session, more often than not, was a wall covered with post-it notes. Everybody would leave the session patting themselves on the back for generating so many wonderful ideas, but nobody ever took any responsibility for taking them further and deciding which ones merited further consideration.

Although there is no doubt that the creative process revolves around the generation of insights, ideas and concepts, there is a need at different points in the process to operate in Selector mode. Without this, nothing concrete ever happens next, there is no momentum, and the appetite for future brainstorms will soon begin to wane.

Colorful post it notes with suggestions on the walls at the bangkok art and culture center on june 9, 2014 in bangkok, thailand.

In the X-Factor programme, there are four selection points spread across the series. The initial auditions are followed by boot camp and then judges’ houses before over 10 million viewers select the winner in the show’s finale. If the programme picked up the same habits I described in the brainstorm session above, the show would finish with 200,000 auditionees leaving the stage, not quite knowing what happens next. The 4 judges would be packing their bags, saying their goodbyes and looking forward to seeing one another the following year.

Selection provides momentum. However, the selection also helps you make the right decisions. 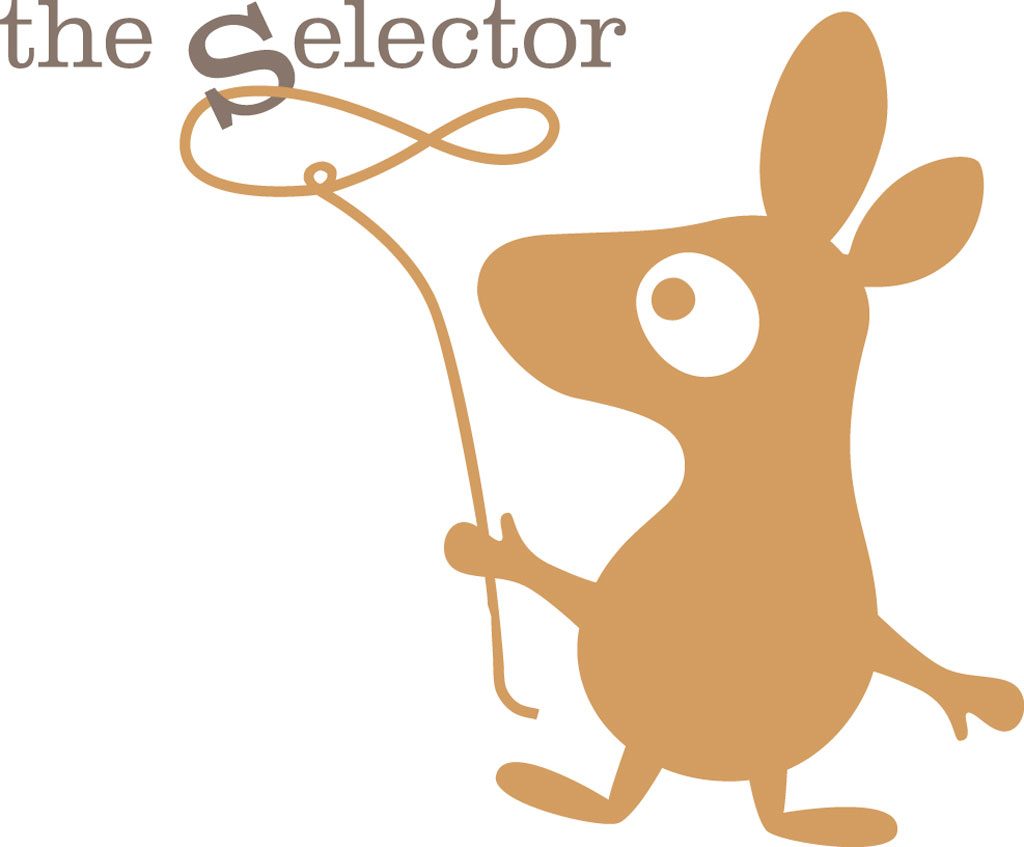 What X-Factor teaches us is that the right information is required in order to make right decisions at the right time. So, when the most important decision needs to be made in selecting the winner who will walk away with a £1m recording contract, all the information has been made available to all the people responsible for making that decision. The general public will have heard the person sing countless times, across many different genres. They will have been exposed to the ‘background checks’ of the participants, seen their personalities dissected, and witnessed them perform in pressure situations. No stone will have been left unturned. As a result, the final decision is made on the back of undisputed facts.

Now to Brexit. I am not that political but I admit to being a Remainer.

I know that the decision to leave or remain cannot be seen as a creative process, although sometimes you do wonder! However, the principles of selection discussed above still hold true. For the life of me, I cannot understand why such an important decision was made when the majority of voters, myself included, had such a poor grasp of the facts. The parallel to X-Factor would be like trying to pick the winner from the 200,000 auditionees in week 1, having heard each of them sing for 30 seconds only!!

And to complete the comparison. Why is it not possible for the British public to be given the chance to vote leave or stay once the best possible deal has been agreed in principle? Once all the information and facts are in the public domain? Once everybody is much clearer what they are voting for? Once all the cards are out on the table?

In order to select with any confidence, the one thing that Selectors must have is enough information from enough different sources that is factually correct. The more important the decision, picking the X-Factor winner or voting Leave or Remain, the more robust the selection process must be.

That is the end of the Creative Creatures party political broadcast. 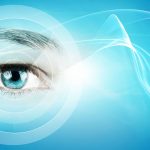 The power of saying nothingNews 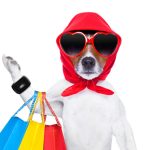 Not crazy but creative mindsNews