Not crazy but creative minds

If 2017 was the year when mental health found its way on to the corporate agenda, 2018 will be the year when it rises to the top. Last year, Antonio Horta-Osorio, the boss of Lloyds Bank came clean about his mental breakdown. “Even on the tennis court, and I have played for 45 years, the ball started to look too quick for me, even though I was playing against the same person. I remember vividly too that in meetings, the numbers were not making full sense to me. Previously, I’d been able to look at a page and understand in seconds.”

Without doubt, it is society’s responsibility to de-stigmatize mental health in the workplace and support sufferers at all times, but maybe we should also be trying to extract the silver linings where mental disorders do exist?!

Somewhat counter-intuitively, mental illness has often been associated with improvement in one discipline critical to the world of business – creativity. Michelangelo. Beethoven. Van Gogh. Robin Williams. Amy Winehouse. Alexander McQueen. All famous people, all very creative and successful in their chosen fields, all of whom have suffered from mental illness.

“You are only given one spark of madness. You musn’t lose it.”
Robin Williams 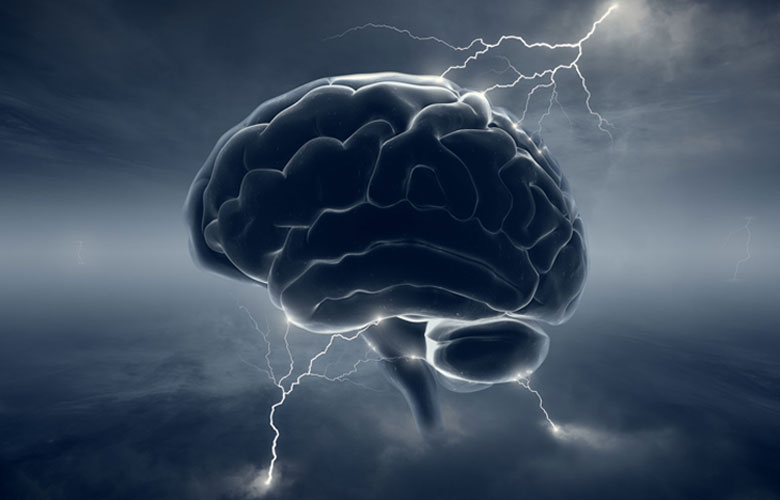 The precuneus is at the centre of the brain and is thought to be responsible for the flow of random thoughts across the neocortex. It is usually de-activated when focusing on cognitive tasks, in other words when you are awake. However, one study published in the scientific journal, Neurolmage, has shown that people who are unable to suppress that part of the brain are found to have more original thoughts more often. By not being able to switch off the precuneus, the creative tap will continue to leak. Thoughts are always flowing. The interesting thing is that the same condition has been found in people who scored high on schizotypy, a less intensive form of schizophrenia. So, there seems to be a connection between creativity and mental disorder.

It has also been found that people who have suffered or who are suffering from some kind of mental illness are more likely to be open to free association of thoughts, leading to bizarre and strange links, which in turn can lead to novel ideas. Einstein called this ‘combinatory play’, the ability to open up one mental channel by dabbling in another. Trends in Cognitive Science published a report claiming that neurotic thinking also has its place at the creative table. Highly anxious people often focus on problems single-mindedly, without respite, and this very act of obsessive rumination can help unlock creative solutions. And the very act of catastrophizing, often associated with anxiety disorders, can be positively re-positioned as having the penchant for dramatic and unrealistic imaginings, the lifeblood of creativity.

“Madness, provided it comes as the gift from heaven, is the channel
by which we receive the greatest blessings.”
Plato

The overall message is not that mental ill health is a good thing, just that it is a fact of life. Many of us have it to a greater or lesser degree. It is also not saying that you can only be creative if you are a sufferer. What is emerging, however, is that mental ill health could have some positive side effects, when it comes to fresh thinking. Imagine a world where you didn’t view anxiety, schizophrenia or bi-polar disorder as liabilities without benefits but more as assets with potential, which could help individuals unearth new ideas, even in the hurly burly of the business environment. Imagine a job advertisement that specifically asked for people with a history of mental health problems to apply!

There are two important take outs:

The precuneus is precious. Let’s all profit from it.

If you would like to speak to someone who has suffered from mental ill health and loves teaching creativity in the workplace, please contact mark@wearecreativecreatures.com. 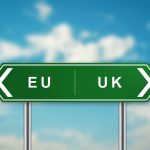 What can Brexit learn from X-Factor?News 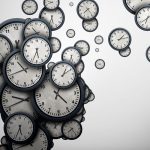 Creativity in the pressure cookerNews